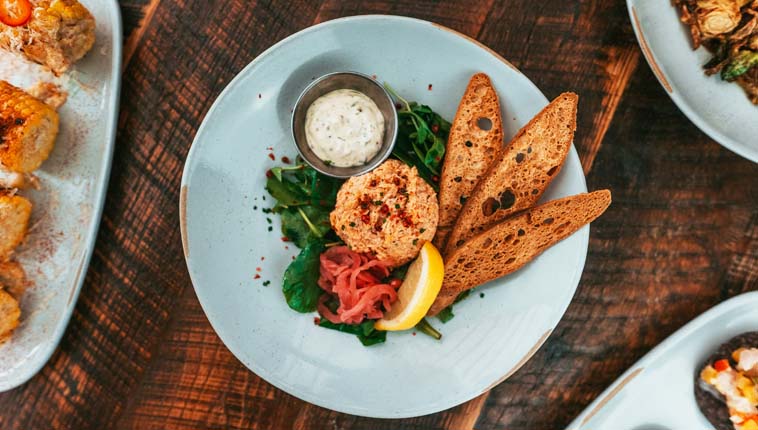 Le Chick, inspired by a wildly-popular Dutch restaurant and a Wynwood hotspot since it premiered Spring 2018, is doubling down on its popularity this fall with the launch of Le CoqTail, its new outdoor bar & lounge now officially open. Featuring stylish, comfortable outdoor seating – a rarity in Wynwood – Le CoqTail boasts a retractable roof, a gorgeous design very much in sync with Le Chick’s industrial-chic allure, live DJ music, as well as an exclusive cocktail list and bar bites menu by Executive Chef Nicole Votano. 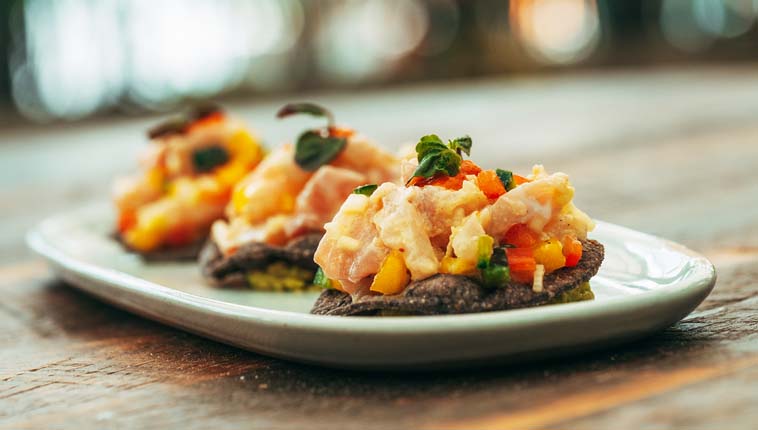 The space encompasses 2,000 square feet including an expansive bar, communal seating, lush greenery and – a added benefit to the many who have waited patiently for a table during dinner service at Le Chick – an additional 40 seats for dining. But at its heart, Le CoqTail is a sophisticated but unpretentious cocktail lounge; the perfect hotspot for Happy Hour, late night carousing or a cocktail and a bite before exploring one of the hottest neighborhoods in the world. 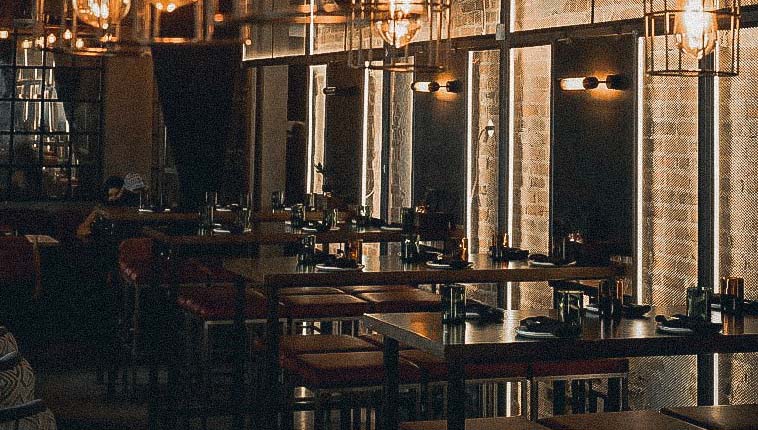 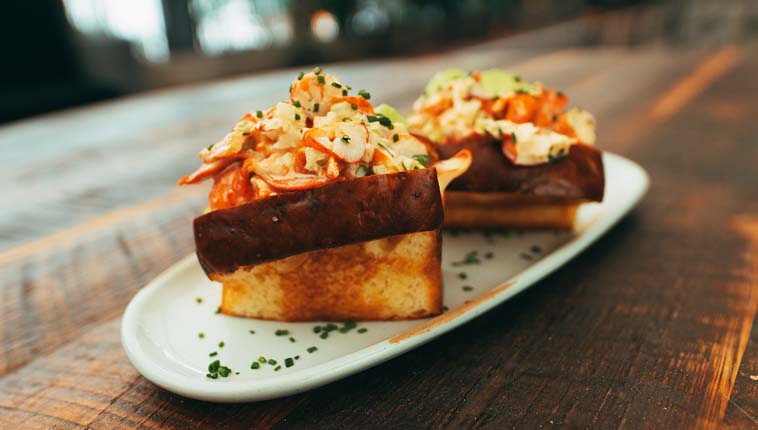